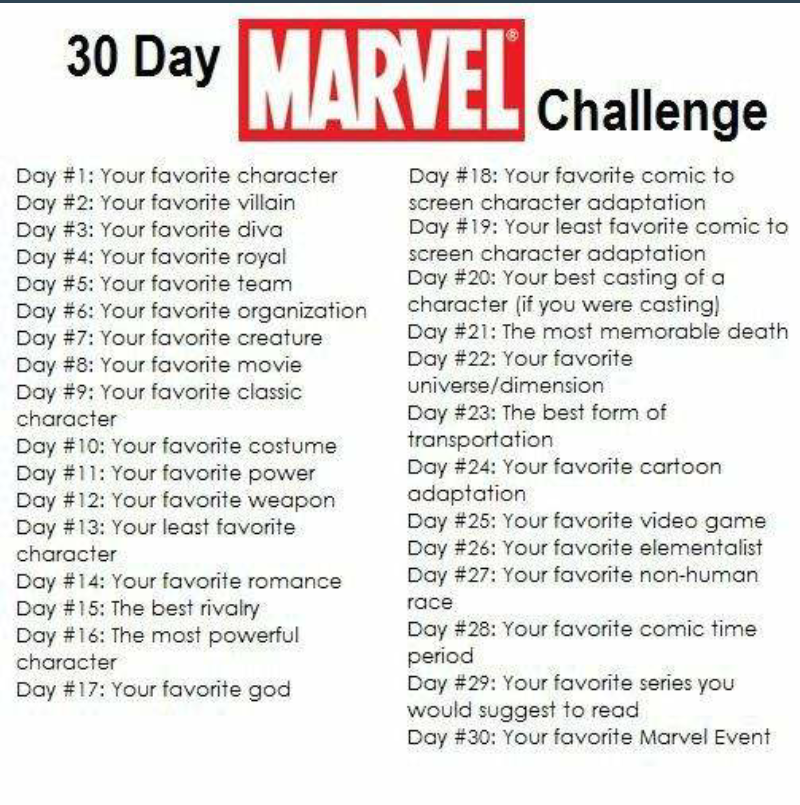 Just in the last 11 years there have been over 20 MCU movies and nearly half a dozen X-Men related ones and this means it was a hotly contested title.

But I wanted to pick something that worked as a movie, was complete and in of itself and I would want to watch if it was on telly. 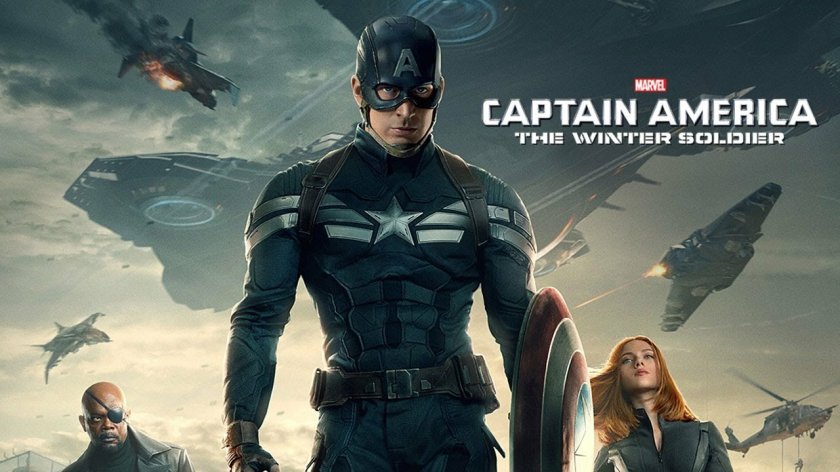 Apart from adapting(ish) one of my favourite Captain America stories, it works as a spy-film with a super hero twist. It also has twists, turns and pretty good performances from Chris Evans and Samuel L Jackson as well as enjoyable supporting roles for Scarlet Johannson and Anthony Mackie both infusing their characters with relatability and heart. I was never a fan of either character, until  this film. It’s also got some fantastic action scenes and keeps your interest throughout it’s running time. 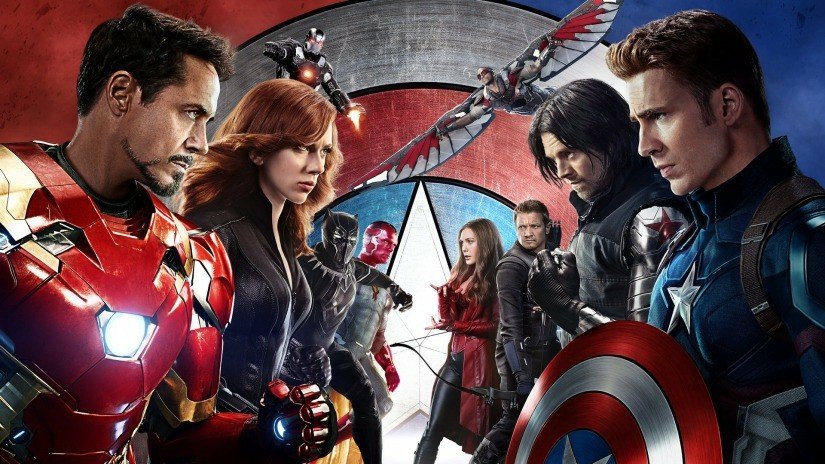 With two sides that can be understood (as well as launching a couple of interesting chats with him) and a great action scene in the airport, which included Gi-Ant Man and Spider-Man this was exciting and fun without being stupid. It was easy for the then 8 year old to understand, without talking down to him.

I am off to the Thought Bubble convention in Harrogate today, my first comic-con and I am both excited by the prospect, but sad that I will be away from Super Sam and the MIGHTY Rosie for this exciting first. Still am glad to be doing something different and am looking forward to it all.

Will keep More-Vember up whilst there as maybe an extra about my experience at Thought Bubble.