This is my wife, right there 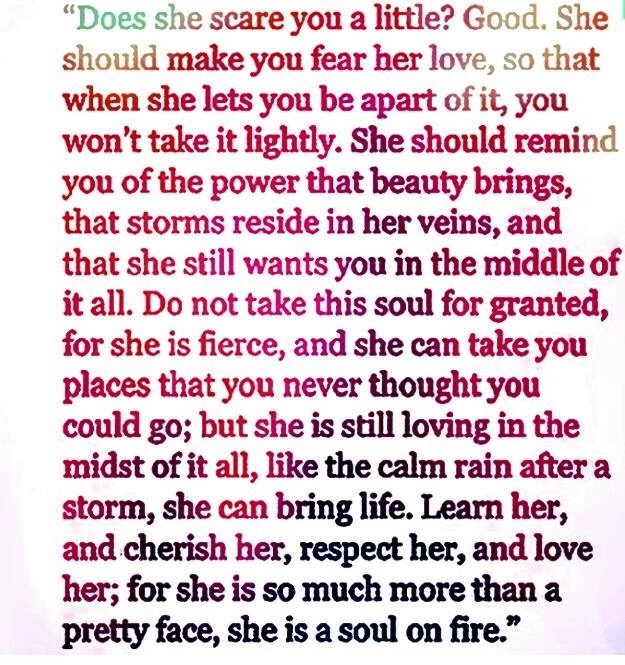 Every Friday I am able, I write about how I am feeling, progress, stuff that bothers me and all that, but to be honest, sometimes I just like to geek out and point out the stuff I am enjoying at the moment. It doesn’t always have to be about the struggle, y’know?

DC comics assault on my evenings continues with Arrow, Flash and Legends of Tomorrow, which are all highly enjoyable, even if Legends took far too long to get going for my wife (the Mighty Rosie)’s comfort.

Childhood’s End was a mini series based on an Arthur C Clarke book I read years ago. With a thoroughly bleak ending and an uneven pace, this was one of those programs that get you debating things and bringing up interesting ideas.

On Comedy central, we have Lip Synch Battle, which is just hilarious in places and a new prank show called Fameless Prankers, which people star in false reality TV shows and we watch as things go very very badly. One guy thinks he is doing a cat-fish sting, but ends up on ‘To catch a predator’, stuff like that, dark at times and very funny too.

And of course there’s this guy

On Netflix found a film called ‘He Never Died’ it has Henry Rollins, playing  a mix between biblical Cain and Dracula, trying to live as quiet a life as possible and keep off the blood and meat he needs to survive and thrive. Things go wrong for one reason or another and the film is a great little character study with great acting, moody camera work and at times fantastic action scenes. Rollins is best known as musician, but he is immense in this film, playing on the edge and intimidating very well, without you losing sympathy for him and the scenes with his daughter are awkwardly funny.

On Wednesday, went to see Batman V Superman: Dawn of Justice. News Flash: It was ok. It was enjoyable if you didn’t think too hard, fun despite the overly dark and serious tone and I enjoyed the hell out of it. Did it take itself too seriously? Yes. Did it crap all over Superman unncessarily? Yes. But here’s some positives. 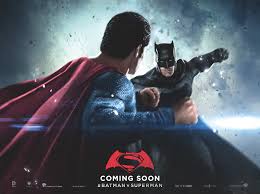 There was Aquaman and a badass looking one too

Ben Affleck was good as Batman (we were all surprised)

It could’ve been worse.

To be honest, it’s just a movie and thinking anything else is wasting someone’s time.

It wasn’t Superman as I knew him, but that wasn’t Henry Cavill’s fault and yesterday I watched Superman/Batman: Public Enemies with my son and there was a Superman I recognised and I got to share that with my son.

As always have been enjoying:

And since my fondness for the big red S has returned

From Crisis to Crisis

Would recommend all these, because we all need some positives, don’t we?

Life is to be enjoyed

Most of all, enjoy one another.

Well this has been a week.

Monday: Technical difficulties, lost all of my notes for my other blog as well as my list of comics. My own fault, too long between back ups, but still pisses me off.

Tuesday: Forgot I had an appointment with mental health team, so that became a rushed annoyance, although it went well.

Wednesday: Rushed around like a blue arsed fly most of day, went to pictures with my dad (missing my wife as much as I enjoyed the film) and was left tired and dehydrated.

Thursday: Gym session cancelled. Also something happened at my wife’s work. Now I have no doubt the Mighty Rosie can handle this herself and that her colleagues will back her, it still bothers me and I am left filled with rage towards the person in question.

To be honest, work has been mental and shows no sign of being anything else anytime soon, so talking about work is worse than useless.

But there are positives, have spent time with my wife and son, my medication is stable and am doing ok. I’m fighting back against the shit piling on me and mine and I feel like I am gaining ground.

It’s Friday, the weekend is at the door, kick it down and have some fun.